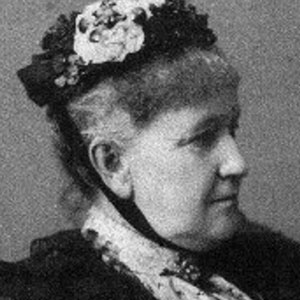 In 1896, Lansing boasted 15,000 residents but lacked a hospital to care for the ill and injured. Recognizing the need for such an institution, 114 women signed a charter to establish the Woman’s Hospital Association, pledging to donate their time, talents, and financial resources to the health of the community.

With an 11-member governing body called the Woman’s Board of Control and $400 in hand, they rented a house on Ottawa Street, hired a doctor and a nurse, and opened the 11-bed Lansing City Hospital. In 1910, local philanthropist Edward Sparrow donated $100,000 and land for a hospital at 1215 East Michigan Avenue. Impressed with the women’s leadership, Sparrow declared the Woman’s Board should conduct the business of this new institution, overseeing the school of nursing they built in 1899 to combat a nursing shortage and the volunteer program they established.

The Woman’s Hospital Association operated the hospital until 1939, when the first male director was hired. Over the years, members of the association also helped with housekeeping, cooking, and sewing and even made an arrangement with the State Republican newspaper to write stories, sell advertising, and peddle a woman’s edition of the paper to raise money for the institution.

In 2007, the renamed Women’s Hospital Association continues to honor the heritage of its founders. Succeeding the original Board of Control is a 21-member Women’s Board of Managers, nominated and elected by Sparrow volunteers. Together, they provide leadership and support for Sparrow Health System, now a regional medical center and major teaching hospital.