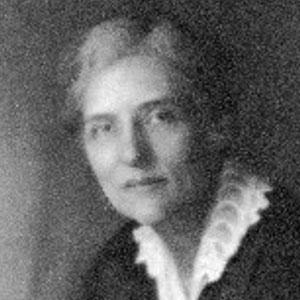 From the time she left Kalamazoo for an education at the University of Michigan and a professional life at Vassar College, rhetorician and education reformer Gertrude Buck lived on the cusp of a changing academic world. She pioneered a student-centered pedagogy and emphasized continuity and sequence in educational planning matters taken for granted today. In the classroom and in her textbooks, Dr. Buck encouraged a clearer understanding of how language and society are interdependent, and challenged educators to recognize that social factors are inextricably bound to individual expression.

Buck personified the new intellectual woman who could write creatively, think critically, and argue persuasively regardless of her role in life. It is not surprising that Vassar students began showing ‘social compunction’ and an ‘intense sense of social obligation’ after exposure to her social theories of discourse. She successfully taught rhetoric as a democratic, equalizing activity and a means to social advancement for women and men of every class.

In addition to five textbooks for composition classes, Buck authored books reflecting her interest in psychology, education, and literary criticism, as well as volumes of poetry and plays. She also founded a drama-writing workshop that became the Poughkeepsie Community Theatre in 1919.

Living and working in an era when women were questioning their social subordination, Buck was a role model among women educators attempting to bend a rigid system. In our own time, scholars in the fields of rhetoric and composition have rediscovered Buck, appropriating her theories to enlighten current communication and textual criticism.