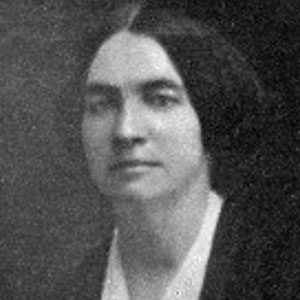 Abigail Rogers was one of Michigan’s most distinguished and admired women of the 19th century. Her great work to which she dedicated her whole life was the admission of women into the state’s universities.

Educated and experienced in the administration of college-level education, Abigail and her sister Delia Rogers determined to open a school of the highest grade for young women in Lansing, “to keep before the public mind as constantly as they could, the duty of the State to provide for the education of its daughters as it had already provided for the education of its sons.”

The Michigan Female College was founded in 1855, holding daily sessions in the capitol for two years until a permanent building could be obtained. By 1867, Abigail Rogers had helped to educate more than a thousand women from Michigan and nine other states, in both classical and scientific matters. Thorough attention was given to instruction in all areas including mathematics, philosophy, and political economy, and the inability to pay was never an impediment. According to historian Eliza Smith, “No young woman anxious for improvement, but lacking means to meet the expense of tuition, ever stated her case in vain to [Rogers,] this true earnest friend of all who wished to help themselves.”

Upon her death in 1869, the Lansing Republican newspaper called Rogers “the acknowledged and leading champion of the higher education of women in Michigan.” Later that year, Michigan Agricultural College (now Michigan State University) admitted its first female student. The University of Michigan followed suit in 1870.