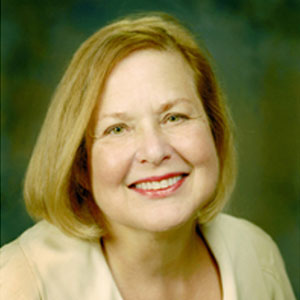 Vicki Neiberg came to East Lansing in the early 1970s and immediately made an impact, organizing the Alliance to End Sex Discrimination at Michigan State University (MSU). By bringing together women faculty, staff, students, and student spouses, the Alliance provided a conduit for the exchange of information and redress. Her achievements with this group prepared her for a career in labor relations, which began when she organized and helped negotiate the first contract for the clerical/technical workers at MSU.

Her next success occurred in her work with the Michigan Nurses Association. While negotiating 19 contracts with Michigan hospitals, she helped to establish the first on-site child care center at a Michigan hospital and the first known pay equity agreement in a workplace that had been historically divided into men’s jobs and women’s jobs.

Neiberg was equally productive in her support of the women’s movement. She was a founding member of the Michigan Women’s Political Caucus, the state chair, and served as Michigan’s delegate on the national board. Her influence was particularly strong in matters of political strategy, and she advised national leaders in their attempts to ratify the Equal Rights Amendment. For her dedication to this cause, she was recognized by the Veteran Feminists of America.

Her work with and for children also bears mention. An experienced preschool and elementary school educator, she was appointed by Governor James Blanchard to chair the Michigan Committee on Juvenile Justice. One of her most important achievements was a federal initiative to address the disproportionate treatment of minorities and females in the juvenile justice system.