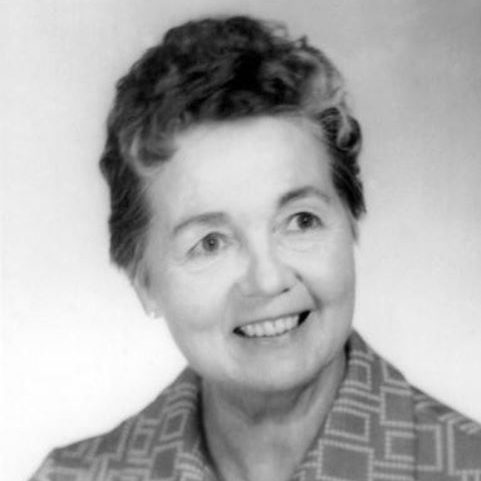 Verna Grahek Mize (1913-2013) of Houghton and Calumet campaigned to end the practice of dumping mining waste into Lake Superior which led to government set pollution standards. In 1967, on a trip home to the Keweenaw Peninsula, Verna noticed that the clarity of Lake Superior was not the same as she had remembered from her childhood. Through extensive research, she learned that the Reserve Mining Company was dumping 67,000 tons of waste tailings annually into Lake Superior in Two Harbors, Minnesota.

Verna embarked on a 13-year battle to save Lake Superior. Returning to her Maryland home, she began writing letters to senators, congressmen, and President Nixon. By 1971, Verna had typed over 5,000 letters and visited the offices of senators and congressmen. She collected 5,182 signatures in ten days that accompanied a letter to President Nixon asking for an investigation. Verna was once quoted in a 1971 news article as saying, “Sometimes I wonder how in the world I have the courage to do what I have done. I really think that if someone said, ‘Verna, you’ll have to sacrifice your life for the lake,’ I’d do it. What’s my life compared with the lake?”

Finally, the EPA brought the mining company to trial in 1973. It was one of the longest, most costly and bitterly fought environmental cases at the time, which thanks to Verna’s tireless efforts, led to the end of the company’s dumping of the waste materials into Lake Superior on March 16, 1980.