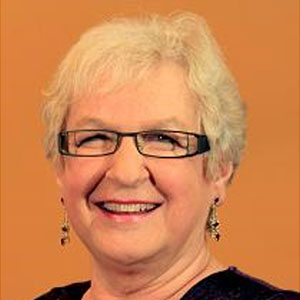 Sandra Draggoo refused to listen when people told her ‘a woman could never do that job’ and became one of the first women to lead a public transportation system in the country. Draggoo joined Capitol Area Transport Authority (CATA) in Lansing in 1974 as the Executive Secretary. Her hard work was rewarded when she was selected to fill the vacant Executive Director position. She has been the CEO/Executive Director CATA since 1985.

Active in her community, Draggoo sits on several area boards including The United Way and the Lansing Regional Chamber of Commerce. Draggoo volunteers for Meals On Wheels and serves on the Advisory Committee for Hospice House of Mid-Michigan. Draggoo has been a member of the Zonta Club of Lansing since 1986, serving as President in 2002. In 2004, the Lansing State Journal named Draggoo one of the ‘Top 100 People to Watch in the 21st Century.’