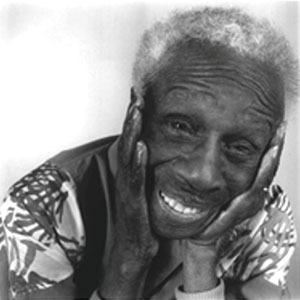 An African-American entrepreneur and open lesbian at a time when few people were comfortable revealing their sexual orientation, Ruth Ellis lived her long life on her own terms.

Born in 1899 in Springfield, Illinois, Ellis’ childhood was marked by both opportunity and oppression. Though she grew up in an integrated neighborhood, her family experienced discrimination that barred them from restaurants, theaters, and other facilities in town. Despite these challenges, Ellis graduated from high school and made her way into the world.

After moving to the Motor City in 1938, she tried her hand at factory work but found she was better suited to typesetting. Using money from an inheritance, she set up a print shop in her home and began to produce donation envelopes, raffle tickets, letterhead, posters, and other items for nearby churches, businesses, and residents: this at a time when African-American women owned fewer than one percent of the businesses in Detroit.

Starting in the 1940s, Ruth Ellis’ home also served as a haven for gay African Americans who had few social venues at which to meet. People gathered from around the region to sing, dance, and play cards there. They also drew support from Ellis, and counsel during tough times. Ellis was known for giving everything she had to those in need, particularly young people for whom she bought books and food, and even assisted with college tuition. Inspired by her example, friends developed Detroit’s Ruth Ellis Center in 1999, which provides social services for runaway, homeless, and at-risk lesbian/gay/bi-attractional/transgender youth.