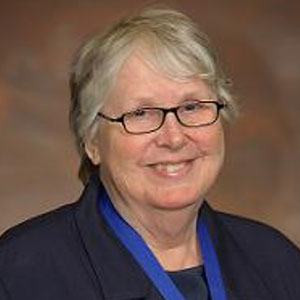 Robinson works for justice and blazed a trail for women in public service. She was first elected Democratic Precinct Delegate in 1966 representing the Jeffries Projects. In 1968 she was elected as a delegate to the Democratic National Convention. In 1970, while attending law school and raising a family, Robinson became one of the first women elected to the Wayne County Commission (Katherine Shavers also won that year). She was elected to six consecutive terms from 1970-1982.

As Wayne County Commissioner, she was a member of the Labor Committee where she opened doors for women, disabled residents, and minorities, by including Affirmative Action language within labor contracts and pushing other anti-discrimination initiatives. She also served as chair of Juvenile Affairs and as a member of the Wayne County Anti-Crime Council within the Commission.

Robinson received her law degree at Wayne State University, at the time she was one of only two women in her entering class. She is an accomplished trial and appellate lawyer. She has spent the last 35-years representing indigent clients and has represented many of her client’s pro bono.

In 2009, Robinson was elected to a three-year term as Detroit Charter Commissioner. In the seven times she has run for office, she has never lost a campaign.