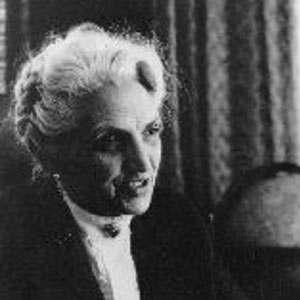 Rachel Andresen served not only her state and country, but the world. Her reach was indeed global as she founded and guided Youth for Understanding, an international exchange program for high school students in 1952. From the beginning, Rachel’s focus was children as she raised her own three children after having been widowed at the age of 28. Later, she completed a B.S. in education, then an M.A. in social work. She created a summer program at her own farm to provide a camp and retreat for many youth. Prior to her work with Youth for Understanding, Andresen was a public school music teacher, an executive in both the YWCA and Michigan Council of Social Agencies and Community Chest, a special lecturer at the University of Michigan, the race relations and social action director for the Michigan Council of Churches, and director of the Ann Arbor/Washtenaw Council of Churches. Her commitment did not go unrecognized as she was nominated for the Nobel Peace Prize in 1973. There was no such thing as retirement for Rachel as she was appointed by Governor Milliken to the Commission for Volunteers in Michigan. Later in that same year, she won the Republican nomination for supervisor of Green Oak Township. She believed that it was the young who are the best hope for building a peaceful world and she was to be the main architect.