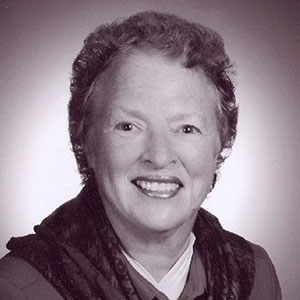 Olivia Procter Maynard has strived to help the underserved and overlooked, especially children, women, minorities, and senior citizens. The first woman to chair the Michigan Democratic Party (1979-1983), Maynard also was the first woman nominated for the office of Michigan’s lieutenant governor, in 1978. She ran for Lieutenant Governor for a second time in 1990. During her tenure as vice chairperson of the Michigan Democratic Party (1967-1979), Maynard organized support to ensure the rule of a 50 percent female delegation at the Democratic National Convention.

In 1983, Ms. Maynard became the head of the Office of Services to the Aging. In this position she worked to keep senior citizens in their homes, to provide prescription drug reimbursement for low-income residents ineligible for Medicaid, and to develop a national model for guardianship standards. She also gained increases in the state share of the aging budget.

Considering her unwavering commitment to public service in Michigan and her advocacy for the underserved, the Michigan Woman’s Hall of Fame is proud to induct Olivia Maynard.