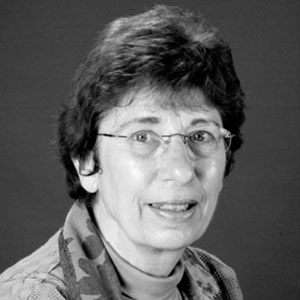 Nancy Hammond, one of the premier feminists of the Second Wave of the Women’s Movement in Michigan, organized the first legislative network for women. In the critical period of the 1970s, no legislation pertaining to women escaped her scrutiny, and much of it took its shape from her influence. From the Public Accommodations Act of 1972 to the landmark Elliott-Larsen Civil Rights Act of 1976, she worked with legislative leaders, women’s groups, and with special interest groups to frame the concerns of women in statutory language. She personally ensured that ‘colleges and universities’ were defined as places of public accommodation under the 1972 Act; added ‘sex, marital status, and disability’ to the Act that prohibits discrimination in the granting of credit in Michigan; and added ‘sex and marital status’ in the renting and buying of property under the Fair Housing Act of 1975.

Her commitment to feminism and her concern for achieving equal rights for women has transformed public policy. Future generations of women may take these gains for granted or assume that the status quo was always the ‘way it was’. Without Nancy Hammond, however, many of these basic tenets we now call ‘women’s rights’ might not exist.