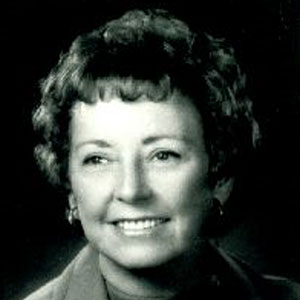 Lorraine Beebe was elected to the Michigan Senate in 1966, and introduced the legislation which established the Michigan Women’s Commission and the Michigan Office of Youth Services. She sponsored legislation to provide sex education in the schools and successfully petitioned to place the issue of abortion on the ballot. During the abortion debate, Lorraine Beebe offered a profile in courage too rarely seen in political life; she announced that she had undergone a therapeutic abortion in 1948. This courageous speech shocked the Senate and marked the end of Senator Beebe’s political career. Defeated for re-election in 1970, her family was threatened, her house was fire-bombed, and her tires were slashed.

Beebe’s service on numerous state and national commissions reflected her devotion to improving the lives of all Americans; her concerns and interests ranged from the women’s movement to mental health, from minority advancement to penal reform. She served as a role model for an entire generation of Michigan women.