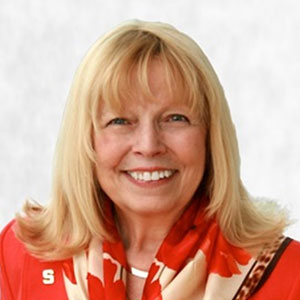 Dr. Davis has served at the highest leadership levels with local, state and national organizations devoted to healthcare, education, public policy, diversity, youth, community service, and advocacy for women. She has been recognized as a trailblazer, role model, mentor, and champion for organizations and causes.

Dr. Davis is credited with “breaking the glass ceiling” throughout Michigan, which helped clear the path for other women. The Lansing State Journal named her “One of the Top 100 Most Influential People in the Millennium for the Lansing Area.”

She was the first Michigan woman administrator to work as a university legislative liaison officer and has held four gubernatorial appointments. She was the first woman to serve as secretary of the board of trustees and associate vice-president for governmental affairs at Michigan State University. In 2008, she received the MSU Lifetime Achievement Award for Excellence in Diversity.

Serving as state coordinator for MI-ACE Women’s Network, Dr. Davis created its influential Public Policy Initiative. Dr. Davis was co-founder and president of the Capital Region Community Foundation, Zonta Club of East Lansing, and Michigan Campus Compact. She served as president of the National Association of Women in Chambers of Commerce and Capital Area United Way. She was also a national board member of Girl Scouts of the USA. Her healthcare leadership includes Sparrow Health System (the first woman board chair) Physician Health Plan, Michigan Health and Hospital Association, American Hospital Association, and the MSU College of Osteopathic Medicine.

Dr. Davis was the first recipient of the International ATHENA Leadership Award.