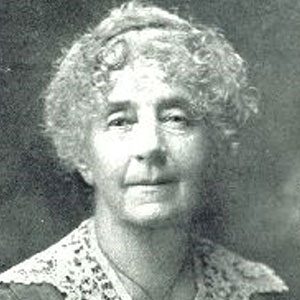 Mary C. Spencer headed the Michigan State Library from 1893 until her death in 1923. During her tenure, the Library quadrupled in size, became far more available to citizens of the state, and came to be noted for its special collections, in particular the Law Library and the reference section.

Under her leadership, the Michigan State Library became one of the first state libraries in the nation to introduce the concept of “traveling libraries.” Books were loaned throughout the state to areas hitherto partly or completely bookless. She also introduced a number of special collections, among them the Art and Music Departments, the Genealogy Department, the Documents Collection, and the Michigan Collection. She also established a Legislative Reference Department, which served as the bill-drafting and research arm of the Legislature until 1921 when the Legislature itself took over these functions. During her career she was recognized through honorary degrees from both the University of Michigan and the Ypsilanti State Normal School (Eastern Michigan University).

Mary C. Spencer was a modest woman of vision who was able to create an outstanding library system not only because of her undeniable competence, but because the respect and friendship that lawmakers felt toward her personally, enabled her to win the support that changed dreams into reality.