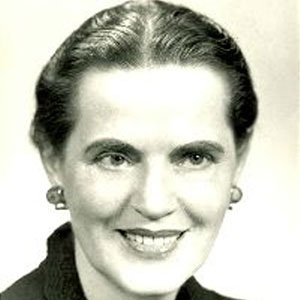 Beck’s background was in law. She graduated from the University of Pittsburgh, was admitted to the Michigan Bar in 1944, and later received her doctorate of jurisprudence. Conventional law practice kept Beck busy, yet she became more and more involved in governmental affairs. In her official capacity, her accomplishments were many: an attempt to prevent the abolition of the milk dating ordinance, the fight to fluoridate drinking water, preservation of the Old City Hall and other historic buildings, advocacy of meter maids, and support for the D.J. Healy Home for Wayward Children (which included African-American children in a racially tense period).

In an unofficial capacity, Beck’s activities were also numerous: assisting in programs to benefit children, helping to prevent juvenile delinquency, sponsoring health measures, developing youth sports programs, and organizing benefit affairs to finance these endeavors. But most significant and rewarding was her participation on behalf of various ethnic groups. In the Ukrainian community, to which she was linked by her Ukrainian parentage, she was dubbed a ‘freedom fighter’ for her ceaseless efforts to reveal the plight of Ukraine and other nations that struggled to free themselves from the subjugation of the Soviet Union.