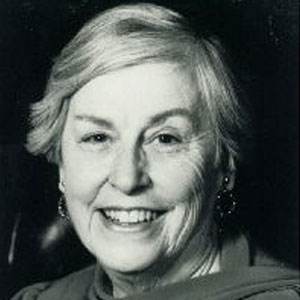 Mrs. Griffiths served in the Michigan State Legislature from 1949 through 1952, was judge and recorder of the Detroit Recorder’s court in 1953 (the first woman to hold that post), and was a member of the Detroit Election Commission. Mrs. Griffiths represented the 17th Congressional District of the State of Michigan in the House of Representatives of the United States from 1955 to 1975. She sponsored the Equal Rights Amendment to the Constitution and successfully guided its passage through the House in the 91st Congress. She also made the argument that added ‘sex’ to the 1964 Civil Rights Act.

During the late 1960s, as a member of the Joint Economic Committee, Mrs. Griffiths conducted a series of hearings on the economic position of women. Beginning in 1971, she conducted a three-year study of all the income maintenance programs in the country, the only such study ever done by any government in the world.

Between 1975 and 1982 Mrs. Griffiths and her husband, Hicks G. Griffiths, practiced law together on a farm in Romeo in Macomb County. Mrs. Griffiths also served on various corporate boards.

In 1982 Mrs. Griffiths was elected Lieutenant Governor of the State of Michigan, the first woman to be elected to this office.