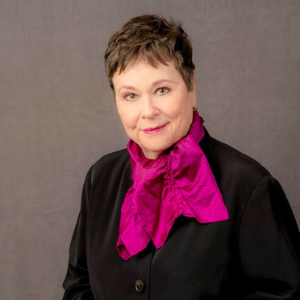 Martha Teichner has been a correspondent for CBS Sunday Morning since December 1993 and is the winner of 11 Emmy Awards and 5 James Beard Foundation Awards.  Furthermore, Teichner was given the Alfred duPont-Columbia University Award for her reporting on the Newtown, Connecticut elementary school shooting, the Robert F. Kennedy Journalism Award for reporting on the exodus of Cuban refugees to the United States, and she received the Breakthrough Award for her war reporting. She was the first woman reporter CBS News sent to cover a war, the assignment taking her to Beirut in 1983.  Furthermore, she was one of the few women journalists embedded with US field troops during the Gulf War in 1990-91, as she reported from Iraq, Kuwait, Israel, Jordon and Saudi Arabia.

Teichner was the first newswoman employed by radio station WJEF/WJFM in Grand Rapids.  For nearly 50 years since then she has covered several poignant stories including the Apartheid in South Africa, the life and death of Nelson Mandela, the Mozambique civil war, the fall of communism in Central and Eastern Europe, the fighting in Bosnia, Croatia and Slovenia after the collapse of Yugoslavia, the Maze Prison hunger strike in Northern Ireland, the Romanian revolution, the first Intifada in Israel and the Occupied Territories, the first Iraq War, the war in Lebanon, any many other major events in North and South America.

On November 1st, 1996, Teichner donated her family’s 20 acres to the Leelanau Conservancy which she says is her most proud achievement.  She was born in Traverse City and now resides in New York City.