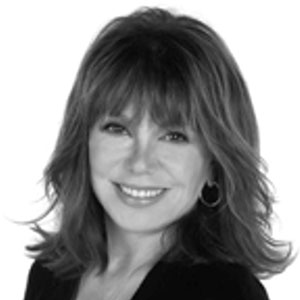 Marlo Thomas was an award-winning actress, author, and activist whose body of work continues to have an impact on American entertainment and culture. She was honored with four Emmy Awards, the Peabody, a Golden Globe, and a Grammy, and was inducted into the Broadcasting Hall of Fame.

Thomas burst onto the scene in 1966 in television’s “That Girl,” which broke new ground for independent women everywhere, and which she also conceived and produced. Her pioneering spirit continued with her creation of “Free to Be…You and Me,” a project that became a platinum album, best-selling book, Emmy Award-winning television special, and a stage show. She was also a constant presence on television (with continuing roles on “Ugly Betty” and “Friends”) and on and off Broadway.

She was honored for her activism with the Helen Caldicott Award for Nuclear Disarmament, the ACLU’s Thomas Paine Award, the American Women in Radio and Television Satellite Award, and the William Kunstler Racial Justice Award.

Marlo Thomas served as the national outreach director for St. Jude Children’s Research Hospital which was founded by her father, Danny Thomas. She was the driving force behind countless awareness campaigns designed to educate the public about the pioneering and life-saving work being done every day at St. Jude, work that impacts the lives of children from communities across America.