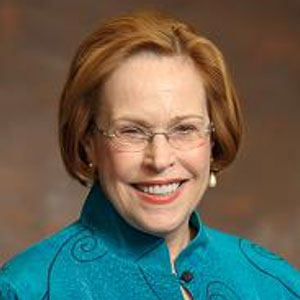 A native of Detroit, Justice Marilyn Kelly worked as a courtroom attorney for 17 years before taking the bench. In 1988, she was elected to the Michigan Court of Appeals for a six-year term and re-elected in 1994. Elected to the Michigan Supreme Court in 1996, Justice Kelly served an eight-year term and was re-elected for a second term in 2004. She served as Chief Justice of the Supreme Court from 2009-2011.

Justice Kelly began her career as a French teacher after earning a B.A. from Eastern Michigan University, completing a year’s graduate study at La Sorbonne, University of Paris, France and receiving a master’s degree from Middlebury College in Vermont. She taught French language and literature in the Grosse Pointe Public Schools, at Albion College and at Eastern Michigan University before attending law school at Wayne State University. She earned a law degree with honors and now serves on the law school’s Board of Visitors.

In 1964, Justice Kelly was elected to the Michigan State Board of Education. She served 12 years on the Board after being elected again in 1968. The last two years of her term she served as president. She has been president of the Women’s Bar Association and the Women Lawyers’ Association of Michigan. She is a member of many associations, holding leadership positions and serving on the boards of several. Justice Kelly has also been the recipient of numerous awards from her peers and the community locally, as well as nationally for her dedication to justice and efforts to improve society.