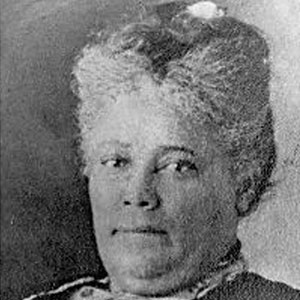 Lucinda (Lucy) Thurman was a nationally known community organizer who threw her energy into elevating the status of African-American women.

She began showing her determination as early as 1873 by pleading for developing temperance work among black people during a Women’s Temperance Crusade in Toledo, Ohio. It took her 10 years to convince the Women’s Christian Temperance Union (WCTU) to establish a National Department of Colored Work, to which she was named superintendent in 1893. She said she had “always favored the organization of unions among the colored women for it will be to them just what it has been to our white sisters, the greatest training school for the development of women.” Thurman served in that post for 17 years, devoting 37 years in all to leadership and service to the WCTU.