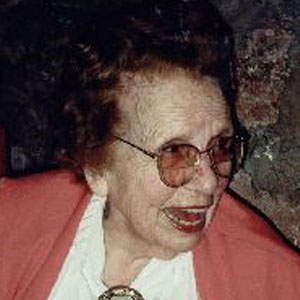 Katherine G. Heideman has been credited as the “force majeure” in Hancock and throughout Houghton County, Michigan. Her legacy can be traced to the development of special education and vocational-training programs, the environment, heightened tourism, cultural endeavors, and to the initiation of campaigns for the construction of public buildings. Heideman was the first female superintendent of the Houghton County Schools in 1958 and subsequently the first superintendent of the Copper Country Intermediate School District (three counties) before retiring in 1976.

When Heideman became the superintendent of the Houghton County Schools in 1958, there were only two employees on the school district staff and a $10,000 budget. When she retired in 1976, there were 89 district employees and a $1.25 million budget, with the district expanding from covering one county to three.

Heideman was the driving force on the Hancock City Council (first elected in 1982) and served on most major city committees and commissions. Her accomplishments include building a new high school, hospital, fire station, public works garage, community arts center, and community waterfront parks. She helped to introduce a new national park and authored a local ordinance preventing toxic or nuclear waste from being deposited in Hancock.