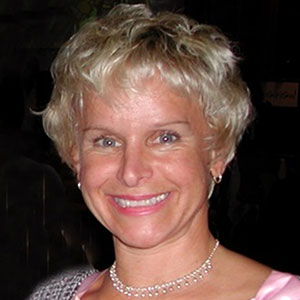 Krone has been featured on the cover of Sports Illustrated and named one of Time magazine’s top 10 female sports pioneers. In 1993, Krone was chosen by the ESPN television network as “Professional Female Athlete of the Year,” while in 2004, USA Today listed her among the “10 toughest athletes,” male or female. David Letterman called Krone “his favorite jockey” on her frequent visits to The Late Show, one of many national television appearances that included The Tonight Show, The Today Show and Good Morning America.

Krone retired from racing in 2004 with 3,704 wins and $90 million earned by her more than 21,000 mounts. Her story has been told in her autobiography Riding for My Life, as well as five books for children and young adults. In retirement, Krone has continued to share her love for horses in motivational speeches, clinics, and private tutoring, while encouraging young people to follow their dreams.

“I want this to be a lesson to all kids everywhere,” Krone says. “If the stable gate is closed, climb the fence.”