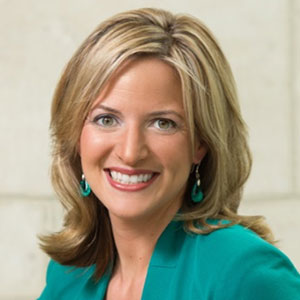 In 2005, Benson joined the faculty of Wayne State University (WSU) Law School, specializing in Election Law and Education Law. In 2012, when Benson was appointed Dean of WSU Law School, she became the youngest woman to lead a top 100 law school in United States history, and only the second woman in the history of WSU Law School to hold the position.

In addition to her work with WSU Law School, Benson is a co-founder of the Military Spouses of Michigan, a network that provides support and services to military families, and a board member of the Southern Poverty Law Center in Alabama. She is also the founder and executive director of Michigan Center for Election Law, supporting transparency and integrity in elections. In 2011, Benson was chosen to serve on the board of iCivics, Inc., a nonprofit created and led by retired U.S. Supreme Court Justice Sandra Day O’Connor to improve civics education throughout the country. Benson has also won numerous awards, written countless articles and publications, and has presented her work internationally.