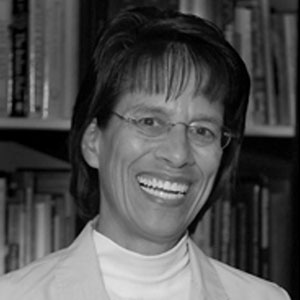 Jessica Rickert, DDS was inducted into the Michigan Women’s Hall of Fame for her work relating to American Indian health issues. A member of the Prairie Band Potawatomi Nation, she was a direct descendant of the Indian chief Wahbememe (Whitepigeon) for whom a village in Michigan is named. Dr. Rickert made history of her own when she became the first female American Indian dentist in the country upon graduating from the University of Michigan School of Dentistry in 1975.

While working in private practice in southeast Michigan, she developed a prevention program and added orthodontics to the dental clinic at Detroit’s Children’s Aid Society. As a board member of the Michigan Urban Indian Health Council, Dr. Rickert also established an intertribal dental clinic in Detroit. She assisted two state tribes, the Grand Traverse Band of Chippewa and Ottawa Indians and the Saginaw Chippewas, with such services as dental screenings, preliminary planning for dental clinics, and educational presentations.

In 2001, she began a dental advice column syndicated by American Indian newspapers across the nation and distributed in health clinics. That effort earned her the American Dental Association Access Award. She also authored a book entitled ‘Exploring Careers in Dentistry.’

Dr. Rickert held leadership positions in the Michigan Dental Association and served on the board of the Society of American Indian Dentists. Her efforts to recruit more Natives into her profession included establishing a dental scholarship at the University of Minnesota.