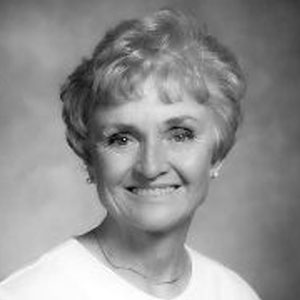 Jeanne Omelenchuk began her long career as an athlete while a seventeen-year-old student at Detroit’s Southeastern High School. As a successful businesswoman and civic leader, she put to use the same qualities that made her a champion speed skater and bike racer – discipline, dedication to the job, and a keen competitive spirit.

Born in 1931, Omelenchuk began her career at a time when women athletes, particularly in her sports, got little recognition and had far fewer opportunities than men to compete. She was a full-time student at Wayne State, later was a full-time art teacher in the Detroit public schools, and at the same time maintained an arduous training schedule, not to mention financing all of her own training, travel, and equipment. She was 28 years old when she made the first Olympic team in 1960, because that was the first-year women had an Olympic team. (Men had Olympic teams from 1924.) She counted among her honors induction into the Wayne State University Hall of Fame, the Michigan Amateur Hall of Fame, the Michigan Sports Hall of Fame and the Amateur Skating Union of the United States.

Not one to be content with past glories, Omelenchuk won speed skating masters championships from 1984-1987. In 1991, at age 60, she won the Great Lakes Masters title.

While part owner of a clock store, Omelenchuk took up politics in 1985 and served as mayor pro tem and president of the Warren City Council. To Omelenchuk, success was a matter of perspective. Whether it was sports, business, politics, or everyday life, the key to her success was “constant perseverance. If you don’t take your eye off the goal, the obstacles become insignificant. Setbacks, whatever they are, may mean it takes you longer to get to the finish line, but you’ll still get there.”