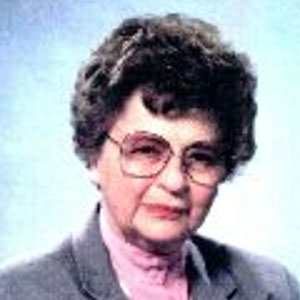 The feminist and civil rights movements have a modern-day crusader in Janet Good. In 1965 Janet worked against the war on poverty with the Archdiocese of Detroit and then went on to become acting director of Equal Employment Opportunity for the Michigan Employment Security Commission. Co-chairing the Governor’s task force on sexual harassment led to the initiative to make sexual harassment an issue in unemployment insurance. The task force was successful in bringing about the inclusion of sexual harassment as an unlawful practice in the Elliott-Larsen Civil Rights Act.

Good was also the driving force in establishing the Older Women’s League (OWL) in Michigan, later becoming its first state president. She also founded and served as president of the Michigan Hemlock Society, the nation’s chief right-to-die advocacy organization. She is active in the Catholic church as well, serving on the board of Catholics for Choice. Publicly she invited feminists to tithe to feminist causes. Having declared, ‘There is nothing more important than women,’ Good actively pursued a policy of forming critical social institutions, awareness, and legislation affecting the lives of women.