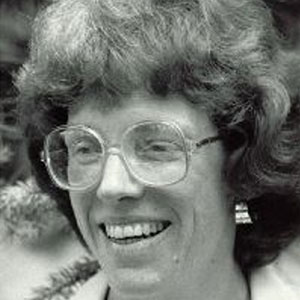 Fighting a tough, controversial issue was no problem for Jan BenDor who was known as the Founding Mother of the Rape Crisis Center movement in Michigan. The prevention and treatment of sexual assault has been legitimized and legislated because of the efforts of BenDor. Her battle brought about reform of Michigan’s misdemeanor arrest laws and the founding of Detroit’s first shelter for battered women. Some of the nation’s first training programs for police, prosecutors, and hospital personnel in the treatment of sexual assault and domestic violence survivors were initiated by BenDor. Two of her greatest achievements were the Women’s Crisis Center in Ann Arbor–one of the first rape crisis centers in the United States–and her task force of rape crisis counselors which resulted in the Criminal Sexual Conduct Law reform of 1974.

In her role as president of Ann Arbor/Washtenaw NOW, BenDor led a national boycott of Domino’s Pizza, working to neutralize a major financier of the anti-choice movement. BenDor also performed outreach work to help end sexism in the mental health system and to eliminate the myths about adult survivors of incest and sexual assault. She focused attention on the education of young men and the treatment of convicted offenders. BenDor was a significant contributor in the field of human service.