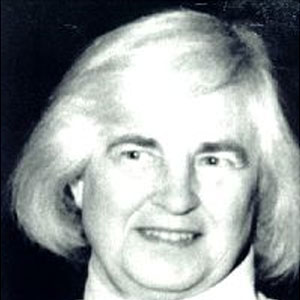 Isabella Karle is a distinguished physical chemist. She was born in Detroit of Polish immigrant parents and attended Detroit Public Schools. She received her Ph.D. from the University of Michigan in 1944 at the age of twenty-two. She joined the Naval Research Laboratory in 1946 and served as head of the X-ray Diffraction Section.

In 1963 Dr. Karle developed the Symbolic Addition Procedure for deriving molecular structures directly from x-ray diffraction experiments on crystals. This method revolutionized structure analysis and made possible the determination of the structure of complex molecules. Her method is now used all over the world to study such phenomenon as depressants of blood pressure and radiation damage to the DNA in human cells. She is the author of more than 240 publications in her field. She is among the 1000 most cited authors worldwide in all scientific fields.

Dr. Karle is both a scientist and a teacher. Postdoctoral students and visiting scholars from all over the world come to her laboratory in Washington, D.C. to study. She has been a lecturer at numerous international and national meetings. Her work has influenced the fields of organic and biologic chemistry through her studies on radiation, damaged genetic material, and frog venoms. Dr. Karle has made outstanding contributions to the advancement of science and to the achievements of thousands of chemists throughout the world.