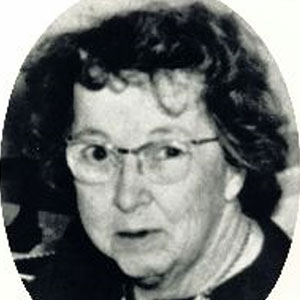 Helen Martin was an outstanding state geologist who devoted her life to the promotion and conservation of the natural resources of Michigan. She worked for the Geological Survey Division of the Michigan Department of Conservation (now Department of Natural Resources) from 1917 to 1923 as an economic geologist, editor, and director of the Land Economic Survey. From 1934 to 1958, she worked as a compiler of geological maps, lecturer, and research geologist. Her important accomplishments included the compilation of the centennial geological map of Michigan (1936) and the surface formation map of Michigan (1955). The significance of these maps lies in the commercial and economic value inherent in the potential development of the state’s mineral resources. The maps are still in use today.

Martin was a popular lecturer and prolific writer. She wrote more than 80 books and articles and gave hundreds of talks, sometimes as many as three per day. Some of her most important books include They Need Not Vanish, Ne-Saw-Je-Won (story of the Great Lakes) and Rocks and Minerals of Michigan.

For six years following her retirement in 1958, Martin served as conservation chairperson of the National Council of State Garden Clubs. Her proudest personal achievement was her involvement with establishing the conservation school for teachers at Higgins Lake. She was a role model and mentor for young women considering geology as a career, remembering her own efforts in her youth to achieve in a profession which was considered reserved for men. She was listed in Who’s Who and Men in Science.