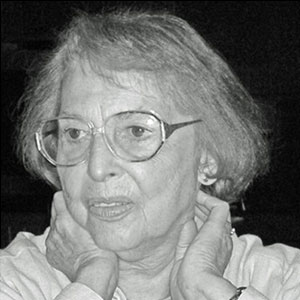 Since 1962 the Beulah resident has served as an expert witness in 16 cases before the Indian Claims Commission, brought by several tribes throughout the United States. Helen considers her most important service her work in the United States v. the State of Michigan, in support of Native American fishing rights in the Great Lakes. Helen was charged with summarizing all the historical evidence concerning Native American fishing.

To help women working to further their educations, Helen drew on her own struggles as a doctoral student and worked with the University of Michigan’s Center for Continuing Education for Women. In her four years at the center, three as associate director and one as director, Helen estimates she interviewed and assisted about 2,000 women.

Helen has taught at the University of Michigan and served as a senior research fellow at the Newberry Library in Chicago, which established the Susan K. Power and Helen Hornbeck Tanner Fellowship for a graduate student of Native American ancestry. Among her other honors and awards, Helen received a National Endowment for the Humanities grant to lead the five-year project that created the Atlas of Great Lakes Indian History. While Helen’s work has benefited the lives of Native Americans and women, her efforts have preserved history and created an international legacy.