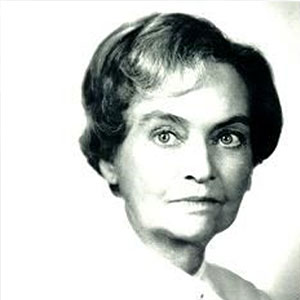 A Kentuckian of Daughters of the American Revolution lineage, Harriette Arnow began to write when she was very young, and continued to write while earning a degree at the University of Louisville and working as a rural and city school teacher. She married and her family moved to Detroit in the early 1950s. Of her five novels, two are set in Michigan. Hunter’s Horn won the National Book award in 1949, and the classic The Dollmaker, a best seller, was made into a television motion picture, produced by and starring Jane Fonda. The Dollmaker describes the lives of poor hill people enticed by industry to northern cities during World War II. Joyce Carol Oates called it “our most unpretentious masterpiece.”

Arnow’s work also includes social histories, such as Seedtime of the Cumberland, 1960; Flowering of the Cumberland, 1963; and Old Burnside, 1977. All have received wide applause from critics and academics alike. She gave the Burton Memorial Lecture at the 94th meeting of the Historical Society of Michigan and received a number of honorary degrees and awards.