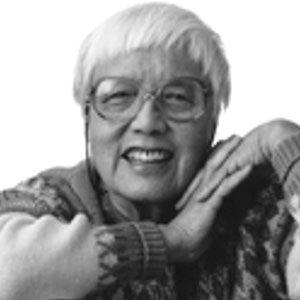 Born in Providence, Rhode Island of Chinese immigrant parents in 1915, Boggs was educated in philosophy at Barnard and Bryn Mawr. In the 1940s, she worked with the West Indian Marxist C.L.R. James. After being involved in the successful 1941 March on Washington movement to demand jobs for blacks in defense plants, she decided to commit herself to movement building in the black community. This led her to Detroit in 1953, where she assisted in the publication of Correspondence, a newsletter written and edited by blacks, workers, women, and youth. Through Correspondence she met and married James Boggs, and for 40 years was his partner in the burgeoning Black Power and Rebuilding Detroit movements. Among their many accomplishments was the founding of Detroit Summer, a multicultural youth program designed to revitalize Detroit from the ground up. They also co-authored the book Revolution and Evolution in the Twentieth Century.

In her later years, Boggs maintained an active speaking schedule, wrote a weekly column for the progressive Michigan Citizen newspaper, and penned an autobiography called Living for Change.