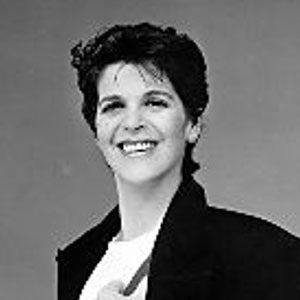 The zany actress heralded as a member of television’s Saturday Night Live, is the first electronic entertainment representative in the Michigan Women’s Hall of Fame. Born in Detroit on June 28, 1946, she gained recognition not only for her stage abilities, but also for her courageous battle with ovarian cancer.

Radner matriculated from The Liggett School, the then all-girls school that is now part of Grosse Pointe Woods’ University-Liggett School. She attended the University of Michigan in Ann Arbor, where she planned to get an education degree and teach developmentally challenged children. Theater interested her more and she headed for Toronto one semester short of her degree.

When Radner was diagnosed with ovarian cancer in 1986, she joined a cancer support group called the Wellness Community in California. The group gave Radner the mental strength to battle her disease, and Radner became an active member, helping to publicize its activities. She was an inspiration for the development of several other Wellness Communities in different locations. Gilda Radner also wrote a book about her personal battle with cancer, It’s Always Something, for which the spoken recorded version earned a posthumous Grammy Award in 1989. The book was recorded only a month before her death in May 1989.