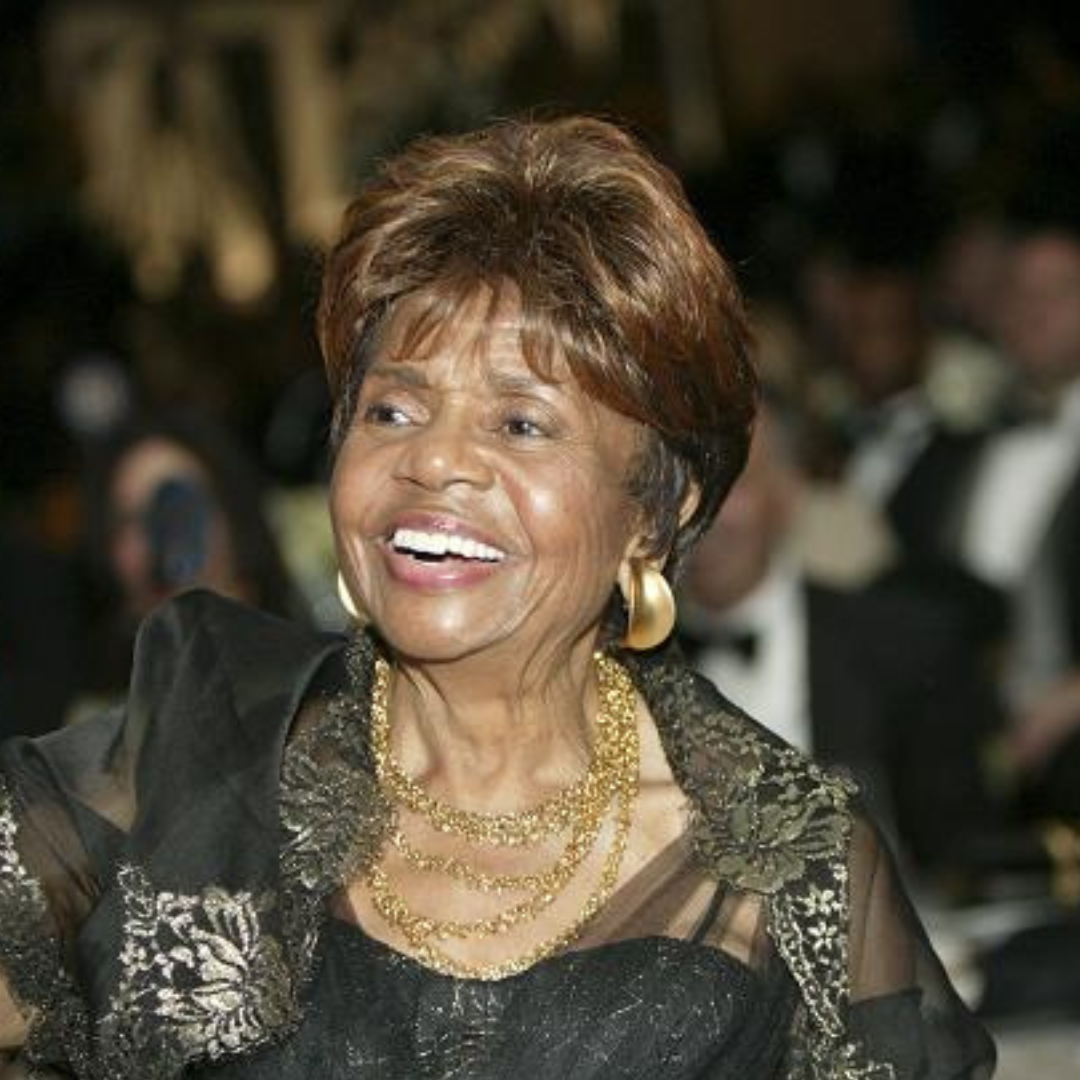 The late Esther Gordy Edwards has been greatly lauded for her role as the visionary founder and sustainer of the Motown Historical Museum. Motown Records was founded with an $800 loan secured by Berry Gordy from The Gordy Family Savings Club (The Ber-Berry Co-op). Esther helped establish the family co-op. However, prior to heading the internationally loved museum, which she started in 1985, Gordy Edwards served in many executive positions with Motown Records for almost three decades.

Esther became the first African American – and first woman – to serve on the 40-person board of the Central Business District Association in 1970, later becoming its vice president. In 1973, Esther was chosen to sit on the Detroit Bank of the Commonwealth Board of Directors, which at the time, made her one of just a few women in America to sit on a major bank’s board. That same year, she was the first woman elected to the board of the greater Detroit Chamber of Commerce, where she was named treasurer, “Woman of the Year” by Current Top Study Club and was the only female owner of the Detroit Wheels football team of the World Football League.

In 1985 Esther Gordy preserved the original headquarters of Motown Records, Hitsville USA, on Detroit’s west side by creating the Motown Historical Museum. The building was declared a Historic Site by the State of Michigan in 1987. The Museum was renovated in 1995, when a gallery was added and the early Motown offices and upper flat in which a young Berry Gordy and his family lived were restored. Today, decades later, several million grateful Motown fans have visited Hitsville U.S.A. Motown Museum is the only place in the world where visitors can experience the actual place where the Motown Sound was created and stand in the footsteps of the Motown Stars who made it. Mrs. Edwards passed away on August 24, 2011, but her work continues at Motown Museum.