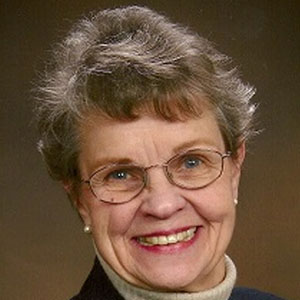 During her 50 year career, she also served as a speech pathologist and special educator. After moving to Michigan in 1975, Bauer was a consultant in special education and an adult education administrator for the City of Pontiac School District. She then served as director of staff development and as the director of community placement in Michigan’s public mental health system.

In 1981, Bauer founded and became the executive director of Michigan Protection and Advocacy Service, Inc. (MPAS) Michigan’s federally mandated protection and advocacy system for people with disabilities. After retiring from MPAS in 2001, Bauer was elected in 2002 to the State Board of Education for an eight year term during which time she led the State Board’s educational technology initiative and was a member of the National Association of State Boards of Education (NASBE) Work Group on Career and Technical Education. She received the NASBE Distinguished Service Award in 2012. Bauer currently serves as president of the Board of Directors for the Widening Advancements for Youth (WAY) Academy of Detroit.