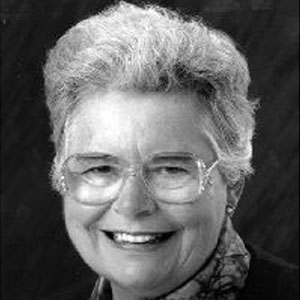 When Connie Binsfeld was first elected Michigan’s lieutenant governor, she earned a special place in state history. She became the first woman to hold a position of leadership in both the executive and legislative branches of state government. As an advocate on behalf of children, family life, and women, Binsfeld authored domestic violence legislation, which is considered among the strongest in the nation. As chair of the 1994 Michigan International Year of the Family celebration, she helped form the Chance at Childhood Foundation. The Foundation seeks to identify and replicate proven, effective intervention and treatment programs aimed at child abuse, neglect, and exploitation. Additionally, she chaired the 1991 Commission on Adoption and the 1996 Binsfeld Children’s Commission. Under her leadership, many of the Commissions’ recommendations were enacted into law to improve the lives of children.

Not all of Binsfeld’s contributions were in the realm of government. A lifetime Girl Scout, Binsfeld was a camp counselor, den mother, and a scout troop leader. She worked with underprivileged children as a camp counselor for St. Vincent de Paul, volunteered with pediatric patients at Royal Oak’s Beaumont Hospital, and helped found Caring Arms, a statewide network between existing programs and services for children and their families.

All of Connie Binsfeld’s life was devoted to children and families, particularly children in need. Her belief in the importance of Michigan’s future generations was clear when she said, “Children are our joy, our hope, our promise, our assurance of a better tomorrow. Tomorrow, society will reflect how we treat children today.”