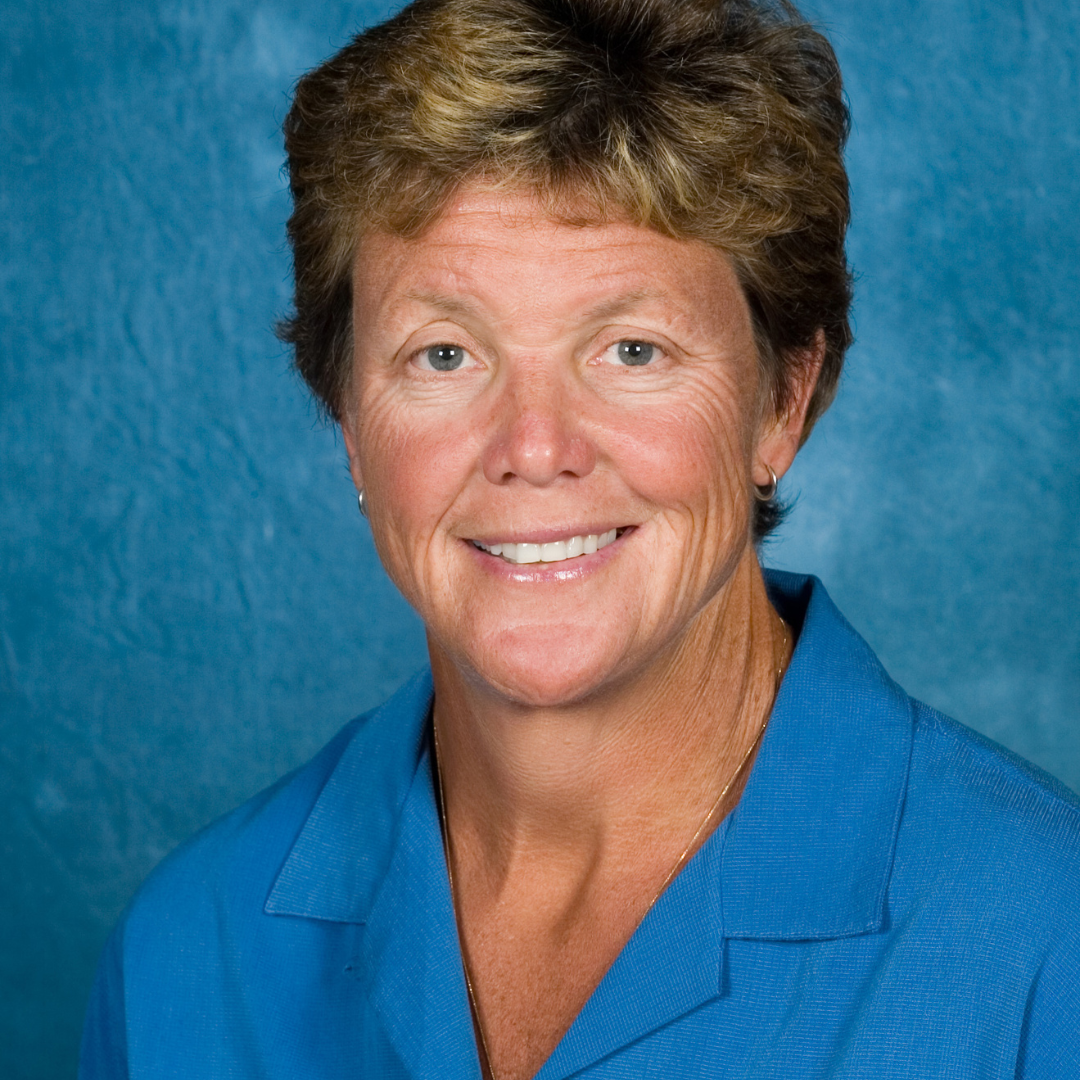 Carol Hutchins is the consummate coach — making sure that her players excel — 16 of her players have received Academic All American status and 16 have earned Big Ten Pitcher of the Year Awards. She invests in her players to become their best selves.  When she was inducted into the NFCA Hall of Fame, her players presented her with a scrapbook with notes from her players as to how she influenced them — One note said, “I came here a girl with potential and left here a woman with no limits”. Hutchins said that “those 15 words mean more to me than the wins”. Hutchins continues to volunteer her time to make sure women have more opportunities in sports — she mentors young coaches, serves on various national and state committees that are trying to level the playing field for women in sports.