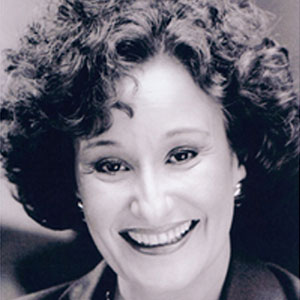 Carol King is best known as a crusader for political, social, and economic equality and justice for women. In the 1970s, she led the Michigan chapter of the National Organization for Women (NOW): hiring its first lobbyist and forming its first political action committee. When it became apparent that the Equal Rights Amendment would not be ratified, she worked hard to re-energize NOW members and urge them to carry forward the fight for women’s rights.

Recognizing that real change would not occur in Michigan without more women represented in the legislature, she and NOW officers crisscrossed the state to recruit political candidates and provide training and technical assistance. She herself even ran for state representative in 1996. King also dedicated thousands of hours to the issue of reproductive freedom, serving on the boards of Citizens for Personal Freedom, the National Abortion Rights Action League, and the Planned Parenthood League of Detroit.

In 2006, she turned her focus to filmmaking by writing and producing ‘Passing the Torch: the Women’s Movement in Michigan.’ This documentary took viewers behind the scenes to look at the role that Michigan women of both political parties played in improving the climate for women in this state. Aired extensively on public television stations, the film was also used as a teaching tool in high schools and colleges throughout the state.

A Detroiter by birth, King remains a staunch supporter of the state’s largest city, once serving in the offices of Detroit City Council President Maryann Mahaffey as well as Congressman John Conyers.