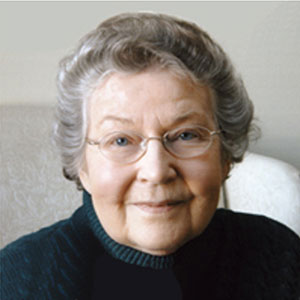 Carol Atkins was raised by parents who told her she could be anything she wanted to be. But, at college, she encountered resistance to her plans for a non-traditional career. That was when her passion for women’s rights was born. In the early 1970s, she joined other activists from the National Organization for Women in demonstrating at the boys-only Little League World Series. By taking a stand, these women were instrumental in enabling girls to participate in the world’s largest organized youth sports program.

A long-time journalist with the Manistee News Advocate, she also exercised her writing skills as an author. Her first book, ‘Putting It Together,’ explored the theories and goals of feminism and was selected to be part of the Michigan Women’s Commission archives. Turning toward the stage, she drafted ‘In Their Own Words: 19th-Century Suffragists Tell It Like It Was.’ In this one-act play, Susan B. Anthony, Elizabeth Cady Stanton, and other leaders in the fight for women’s suffrage describe this unique social movement which accomplished its goals without resorting to violence. Atkins used this play to educate women, girls, and others about the work these individuals put into making the world a better place for all women.

A second play, ‘Our Foremothers, Our Friends,’ a conversation between modern and early feminists, saw its debut in 2006 to rave reviews at Manistee’s Celebrating Women Festival.