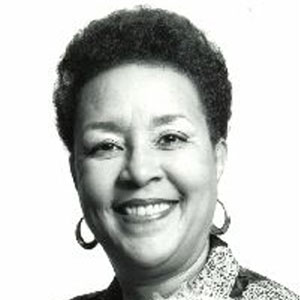 Dr. Bernadine Newsom Denning has a distinguished background as an educator, civil rights leader, and advocate for women.

Bernadine Denning’s career as an educator began at the age of 14 when she taught swimming and fitness at the Detroit Lucy Thurman YWCA. In 1951 she was employed by the Detroit Board of Education as a classroom teacher. She retired from Detroit Public Schools as Assistant Superintendent for Schools Community Relations. She also served as Director of Urban Programs in Education, Director of Special Studies and Projects, and Assistant Professor of Education at the University of Michigan.

President Jimmy Carter recognized Dr. Denning’s ability when he appointed her Director of the Office of Revenue Sharing for the U.S. Department of the Treasury. She served as a member of the Michigan Women’s Commission from 1975 to 1977. She was vice chair from 1976 to 1978 and appointed chair by Governor William Milliken from 1981 to 1987.

Denning has contributed generously of her time to a number of organizations. She has been a member of the Board of Trustees of Central Michigan University, National Vice-President and Chairperson of the YWCA Convention, National Vice President of the National Council of Negro Women, and National Project chairperson of Delta Sigma Theta.

As one person has said of her, ‘Bernadine Denning is an example of a woman who has strived for achievement, excellence and professional accomplishment while maintaining an exceptionally high level of commitment to others.’