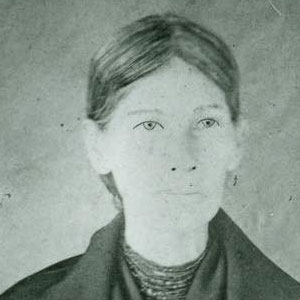 Native American Chief, community leader, preserver of Native traditions, philanthropist, and businesswoman of the Mackinaw area during the nineteenth century. Under her leadership, the Treaty of Detroit was negotiated the 1855, which kept the Odawa Tribe in their homelands, restored some of their lost hunting and fishing rights, and obtained monetary compensation.